SELECTIONS FROM THE 20TH CENTURY COLLECTION 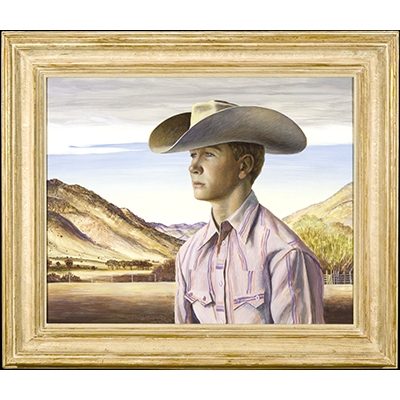 Selections from the 20th Century Collection

Join us Saturday, January 29 for the opening of Selections from the 20th Century Collection, the inaugural exhibitiong dedicated to showcasing the permanent collection of the Museum of Art  on the second floor of our historic plaza building.

After more than a century of collecting, the New Mexico Museum of Art has become home to some of the finest examples of Southwestern.  Art by the regions most beloved artists. On the second floor of the Museum’s history building, find treasured classics and new surprises in our permanent installation form the Museum’s collection of 20th Century Art. Featuring work by members of the Taos Society of Artists, members of the Santa Fe art colony, prominent Modernists, and many others, this installation is a survey of the creative environment fostered in New Mexico over that past century.